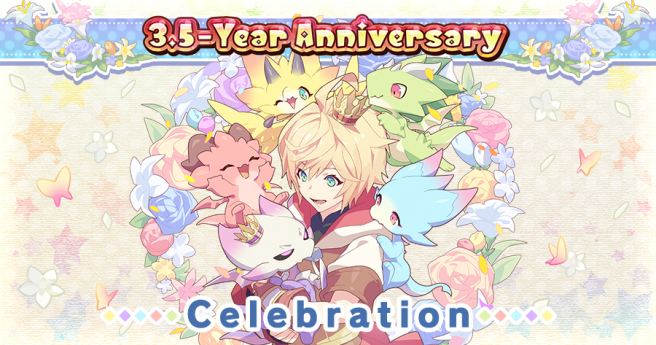 A whole host of new events have recently been made available in Dragalia Lost, including a Gala Dragalia, new Primal Dragon Trial, anniversary celebration and more! Check out what’s new below the break: