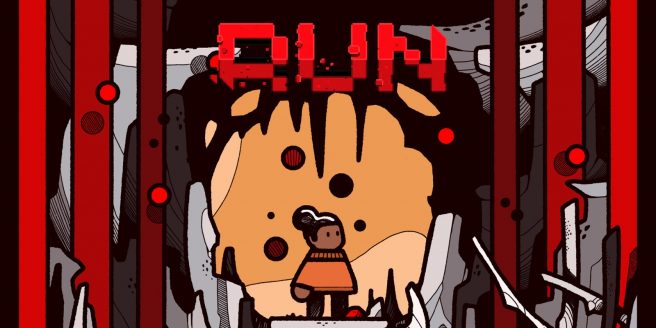 Earlier in the week, RUN: The World In-Between came to Switch, and we now have gameplay. 24 minutes of footage has arrived in total.

Here’s an overview of RUN: The World In-Between:

In a place where everything is constantly moving, you will have to face the dangers of the World In-Between to reach for the light.

Dodge the most devious traps while relying on your reflexes, hoping for a better future.

-Gems to collect in order to unlock memories

-Replay value – you can always beat your own score

-Accessibility options to customize your experience

-An optimized mode for speedrunners

-By the creator of HepHep Fever

Check out the gameplay for RUN: The World In-Between below.

RUN: The World In-Between is out now on the Switch eShop. It has English, German, Spanish, French, Italian, Japanese, Dutch, Portuguese, Russian, and Chinese language options.