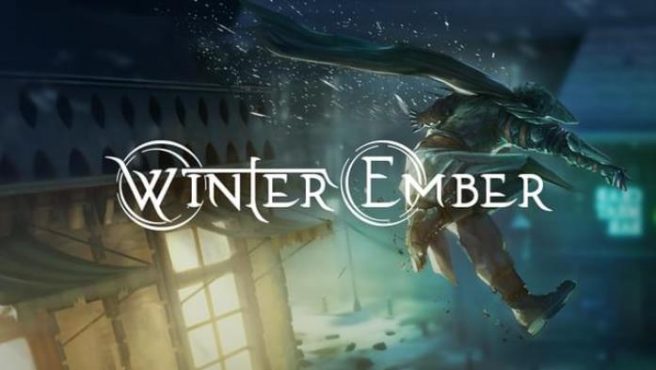 Winter Ember has players taking on the role of Arthur Artorias, “the sole survivor of a massacre that devastated your family’s legacy and tore them out of the history books.” While Arthur was thought to be dead, he emerges from exile after eight years and is now seeking vengeance. The game features an adventure “unravelling a dark tale filled with twisted characters, centered around a militant religion hell bent on keeping control.”

Stealth is a key component of Winter Ember since it’s your job not to be spotted as you infiltrate homes and explore hidden passageways. You can handle enemies by knocking them out or dealing with them more violently, though both methods have their drawbacks. Enemies will wake up after a certain period if left alive, but killing them can leave a bloodstain behind.

Also included in the game is an arrow crafting system. Arrows can be used offensively or defensively and come with attributes including blinding opponents with smoke arrows, creating poisonous gas, and more. They can also be used for gameplay elements such as breaking down weak walls with a blunt arrow to surprise your enemy or using a rope arrow to reach a higher place and take out your enemies from a distance.

We’ll also give a quick shout to the three different skill trees in the form of stealth, combat, and utility. There are over 70 unique passive and active skills to choose from.

Here’s a trailer for Winter Ember:

Stay tuned for a final release date of the Switch version of Winter Ember.