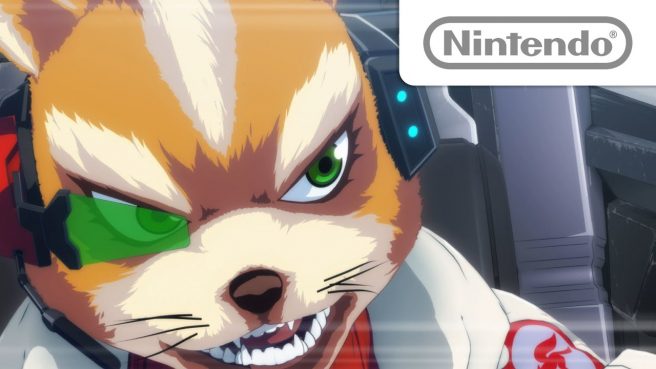 That news comes directly from Imamura’s Twitter account. In the same tweet, he said that he’d be willing to help out with a sequel to Star Fox Zero: The Battle Begins if Nintendo ever pursued such a project.

Imamura isn’t the only one that wants to see Star Fox Zero on Switch. PlatinumGames boss Atsushi Inaba said something similar back in September.

Star Fox Zero released on Wii U in 2016. The game received a mixed perception, in part due to its control scheme – something that could be addressed on Switch. Nintendo has also continued its relationship with PlatinumGames, so the two could always explore a port.

As for Star Fox Zero: The Battle Begins, that was an animated film produced by Wit Studio and Production I.G. It released as a tie-in with Star Fox Zero.

Imamura joined Nintendo in 1989, but finally retired in 2021 after more than three decades with the company. Other than Star Fox, he worked on F-Zero, created Tingle from The Legend of Zelda, and more.